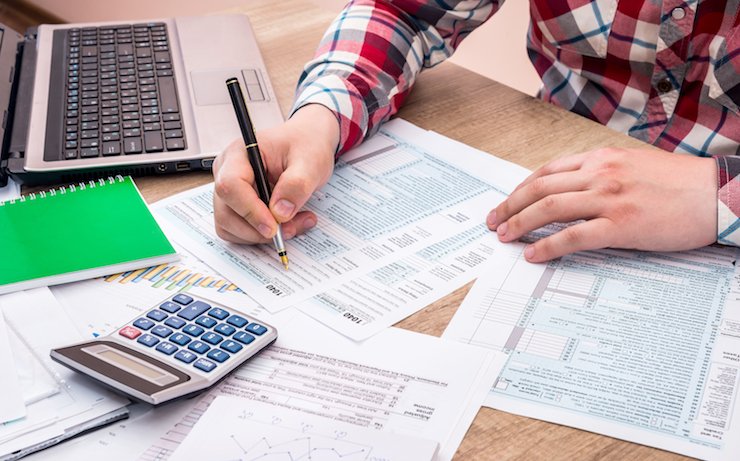 The federal government and regional executives will look into the sensitive issue of lowering VAT on electricity this Wednesday. The idea: to lower the rate to 6%, against 21% currently to revive the economy.

The discussion began this summer, but differences of opinion emerged among the majority. CD&V, in particular, has expressed reservations.

To objectify the debate, governments asked for an expert report from the National Bank, the Planning Bureau, Eurostat and other organizations. We were able to read it. And obviously, this measure is not a panacea.

The report also notes a positive effect for governments: a drop in electricity prices will delay the moment when the pivot index is crossed. This means that salary increases due to automatic indexation will be postponed. “The drop in the price index will be 0.39% while that of the health index (used for salaries, editor’s note) will be 0.42%.” You can also calculate sales tax  there.

And that’s not all. Experts also evoke an ecological problem. The fall in the price of electricity will cause an increase in consumption and economic activity. Consequence: CO2 emissions will rise. “The increase in emissions would be of the order of 0.11% in the short term (increase of 130,000 tons of CO2 equivalent) and 0.62% in the medium term (increase of more than 700,000 tons).”

Supposed to clarify the debate, the study does not in any case give reasons either to the supporters of the reduction in VAT, at the head of which we find the SP.A, or to its detractors, which we find at the CD&V. The debate therefore risks picking up where its protagonists left off.